Hello Neighbour! Nextdoor has arrived in your Neighbourhood!

Nextdoor has officially launched in Canada and with it, the San Fransisco based company is hoping we put down our smartphones, change our social media habits and go get out to meet our neighbours.

The trend toward smaller groups, and fewer mass public posts, is something Nextdoor is hoping to tap into by limiting the visibility of any given post solely to neighbours.

I first became aware of Nextdoor on visits down to the U.S. where the platform has been around for some time. I've seen it used to sell furniture, find a plumber, suggest pizza places and find dog sitters.

You can send private messages to neighbours, quickly get the word out about a break-in, or create a local interest group such as "Amberlea Mountain Bikers" for example.

Prior to the official launch on September 24, Nextdoor quietly rolled into a few neighbourhoods in Canada and Pickering was one of them.

I was all over it and joined right away!

As others began to discover the Nextdoor platform was now live and working in the Pickering area, it didn't take long to put the platform to use. 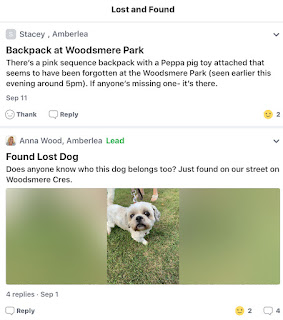 We discovered a lost dog wandering the streets.

We took a picture of the dog and we posted it using the Nextdoor App.

I ran into some Neighbours days later who told us the dog found its way back to its owners - so happy ending!

Nextdoor is available as and App on iOS and Android and can also be accessed via a desktop computer. 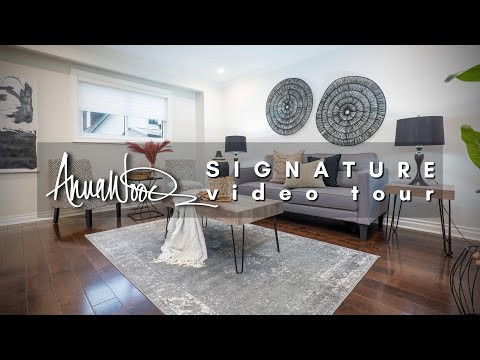